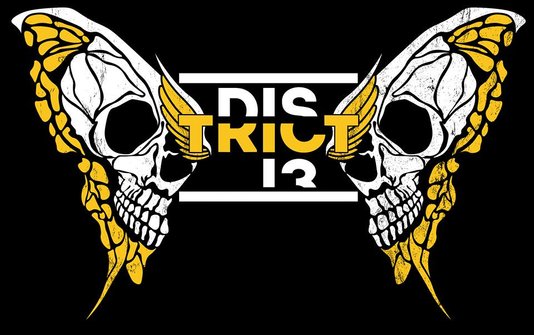 District 13 is a heavy alternative rock band based in London consisting of Jon Wild (vocals/guitar), Tiziano De Berardinis (bass) and Asen Milushev (drums). Their sound is a combination of Heavy Metal and Punk and have been described as a cross between Black Sabbath and The Ramones.

Highlights for District 13 include performing at the Hills of Rock festival in Bulgaria in 2018 and 2022 , this festival was headlined by Judas Priest and Iron Maiden (2018), and Slipknot, Sabaton and Mercyful Fate (2022).

On 15 th July 2019 the band released their debut album - Soma. The album received positive reviews and was accompanied by a video for the single Wild Flowers. Their songs Soma (music video released in December 2019), First Impressions (October 2020) and Shadows (lyric video) have gained real traction. Soma was featured in top 50 albums of the year in powerplay magazine.

Their single "Is This The Way" was used in the movie "Yatagan" (released on 18.03.2020) by the famous Bulgarian director Andrey Andonov.

Autumn 2021 the band signed with Curtain Call records (USA) and recorded their 2nd album titled 'Step Into The Fire'.
So far three singles and music videos have been released including Forever this Way in which the band experimented with an acoustic song. 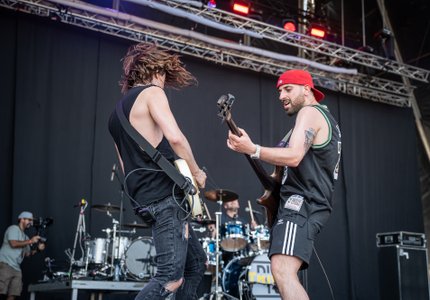 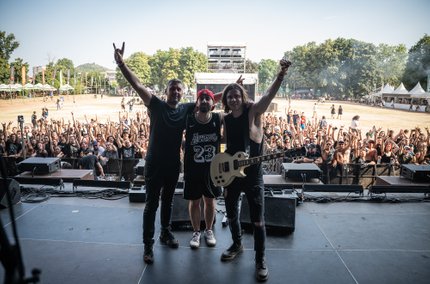 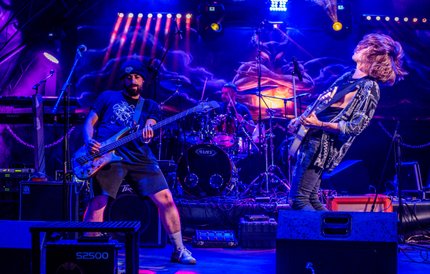 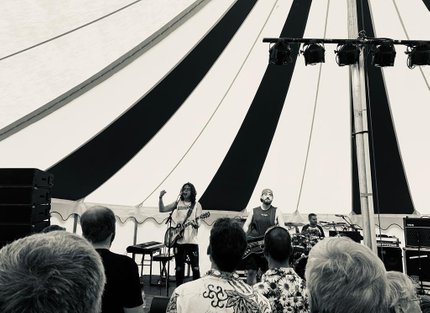 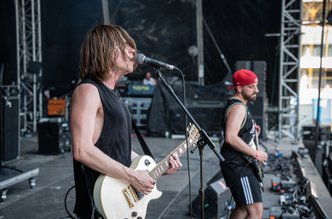 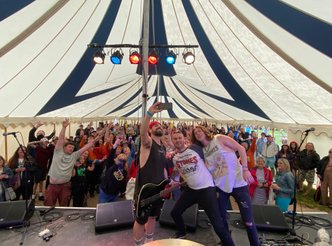 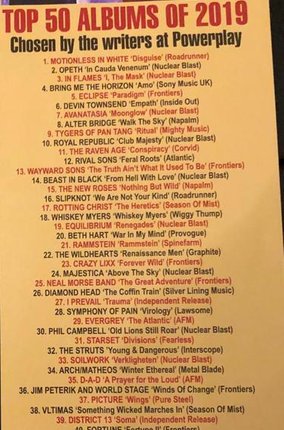 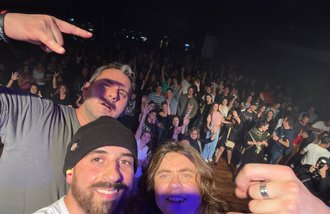 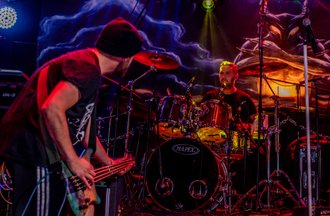 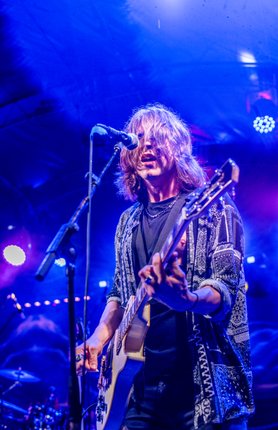